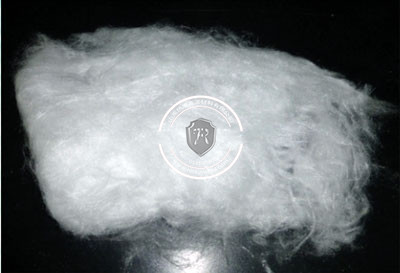 首页 news my country is...

The refractory industry has developed with the development of the national economy. Up to now, the refractory industry is still playing a vital role in my country’s industrial development. From January to March 2014, my country’s refractory output reached 24,135,668.45 tons, a cumulative year-on-year increase of 9.51, and the output in March alone reached 924,2563.07 tons, an increase of 11.89 year-on-year.
It can be seen from the data that the cumulative year-on-year increase of refractories in Shanxi Province from January to March 2014 reached 15.22, while that of the region dropped by 17.45 percentage points in March. Hebei is the region with the largest decline from January to March, with a decline of 28.35. Its output in March also fell by 31.76. It is not difficult to see that although the total output of refractories in the country is on the rise, it is There is an increase and a decrease, and the development is not stable.
At present, my country is already a major producer of refractory materials, but in terms of overall technical level and industrial structure, there is still a big gap with the international advanced level, and the development trend is also fluctuating. These problems restrict the development of the industry. If we do not make improvements in time, if things go on like this, the industry will face the embarrassing situation of further backwardness.
In the future development, only by accelerating the adjustment of the industrial structure, eliminating outdated production capacity, improving the level of production technology, taking the international market as the guide, and gradually developing towards low energy consumption and high quality in the refractory industry can it succeed in market competition. , Get better development! 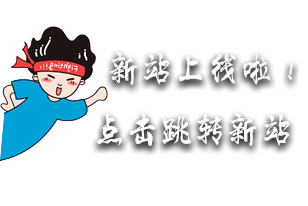